Rebecca Anzel is the communications coordinator with McNees Wallace & Nurick, LLC, based at the law firm’s main offices in Harrisburg, Penn.

Most recently, she was one of three founding statehouse reporters for Capitol News Illinois in Springfield, where she pitched, reported and wrote pieces on state government, covering legislative efforts, committee hearings, the executive branch, lawmakers and the Illinois Supreme Court for about 440 daily and weekly newspapers across the state for nearly two years. Before that, she reported from the Chicago Daily Law Bulletin‘s statehouse bureau.

In addition to her experience covering the Illinois Capitol, Anzel reported on county and town governments for a chain of community newspapers on Long Island and the federal government for a national wire service.

She earned her master’s degree in Public Affairs Reporting from the University of Illinois Springfield and is a graduate of Stony Brook University‘s School of Journalism on Long Island, New York, where she focused on multimedia techniques. 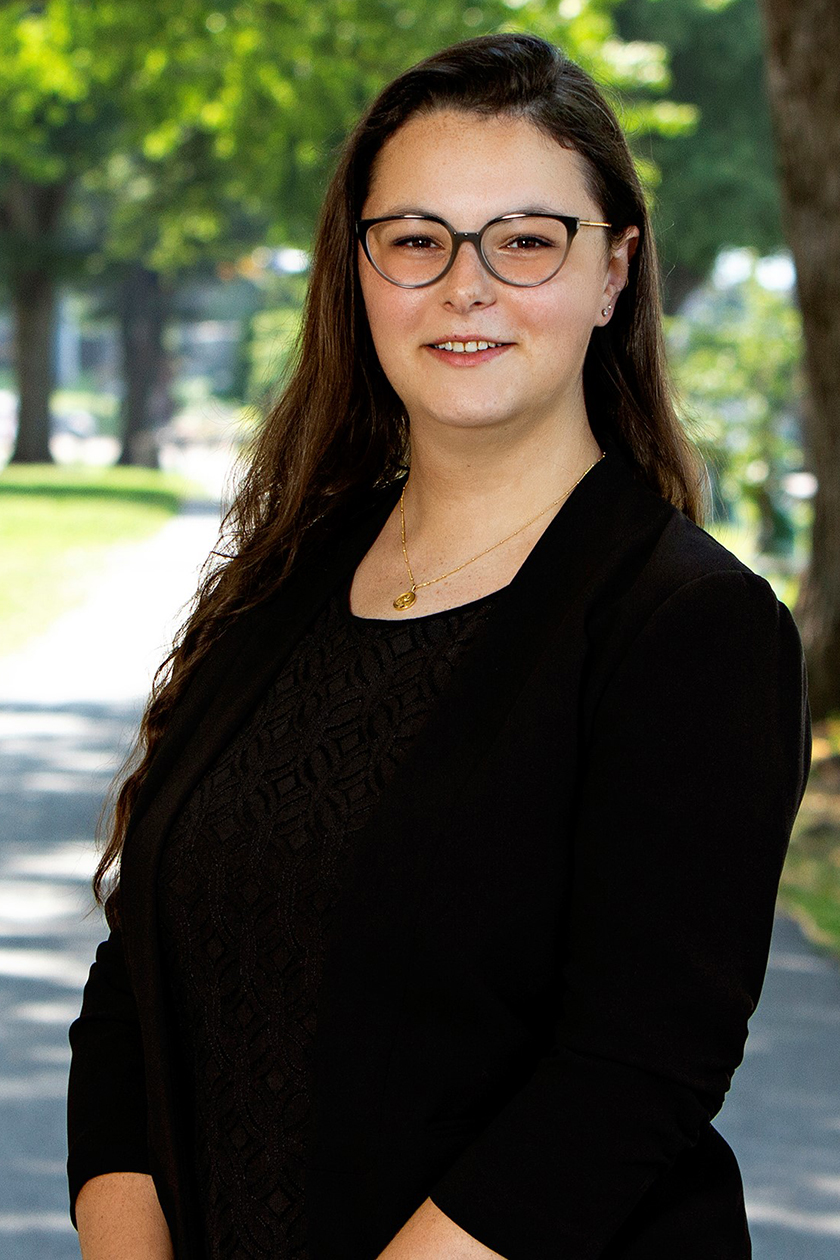 Get in touch! Say hello, ask a question or send a tip.