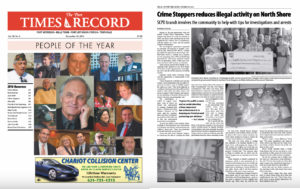 During its 22-year partnership with the Suffolk County Police Department, Crime Stoppers has served as a way for residents to share tips about crime anonymously in their neighborhoods without fear of punishment, and has helped cut crime and aid myriad criminal investigations.

For the organization’s work fighting crime and the heroin epidemic in Suffolk County, Crime Stoppers is one of Times Beacon Record News Media’s People of the Year for 2016. 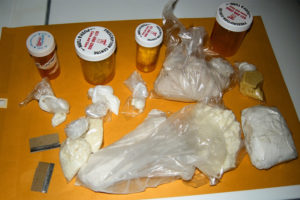 Drugs recovered thanks to tips from Crime Stoppers. File photo from SCPD.

Legislator Sarah Anker (D-Mount Sinai) said the organization is indispensable to the community.

“Crime Stoppers is a valuable asset and has created a great partnership with our police department to reduce crime in Suffolk County,” she said in an email. “They work diligently to coordinate information from the public and the media to solve crime and make arrests. I am proud to support Crime Stoppers and appreciate the dedication of the police officers and volunteers who keep our communities safe.”

“It gives the public a voice and an understanding of how important law enforcement is in keeping our freedom and protecting our children,” Amarr said. “That’s very important to me and everyone on our board.” 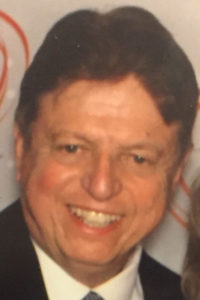 Amarr also said Crime Stoppers’ employees would not be able to continue the work they have been doing without the support of Police Commissioner Tim Sini, First Deputy Commissioner John Barry and Police Chief Stuart Cameron. Amarr has worked with four administrations and said this one strategically embraces Crime Stoppers as a partner and has done more in less than 12 months than he has seen accomplished in the past 10 years.

“We have reinvested in our partnership with Suffolk Crime Stoppers,” Sini said. “It’s a great, great, great way we’re able to engage with the public and we’ve done a lot of good for the communities.”

The 8-month-old narcotics tip line alone led to an increase of 140 percent in the amount of search warrants issued by August; the arrest of hundreds of drug dealers; and a seizure of a substantial amount of money by the police department. The police department is also on pace to confiscate more illegal firearms than ever before, according to Sini.

For Save-A-Pet Animal Rescue founder and president, Dori Scofield, whose son Daniel died in 2011 from a heroin overdose, the work Crime Stoppers is doing to combat the county’s heroin epidemic is invaluable.

“The only way we’re going to combat this epidemic is by working together in different forces and stopping the drugs in Suffolk County and helping our youth that are already addicted and educating children and parents,” Scofield said. “This epidemic takes a village to combat and our police and the Crime Stoppers are an important part of that village.”

Crime Stoppers is funded completely by donations, which it uses exclusively for rewards for tips leading to an arrest. In July, the organization hosted a benefit concert at The Emporium in Patchogue, raising $58,000 in one night. Amarr said it will host another fundraiser at the same venue next year. 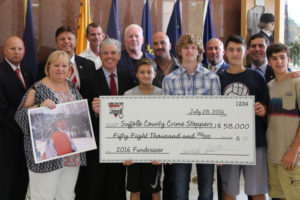 Teri Kroll, chairperson of People United to Stop Heroin, part of Long Island Council on Alcoholism and Drug Dependence, spoke at the event in support of Crime Stoppers five months ago. Since then, she said she has heard that parents across Suffolk County call in information they hear from their children about drug dealers and unsavory activities in their communities.

“They’ve made a huge difference,” Kroll said. “The police department can’t fight all crime without any help and the Crime Stoppers being a liaison between the public and them is only a plus.”

Tracey Farrell, formerly Budd, a Rocky Point mother who lost her son Kevin to a heroin overdose in 2012, agrees the service Crime Stoppers provides is life saving to many kids.

“In the few months that it [NARC line] has been out, it has made a huge difference,” she said. “It’s nice that people see when they make a phone call, something is happening. I can’t say enough about how great this is.”

Farrell also said she thinks residents are less interested in the cash reward that comes after a reporting.

“I think they’re happy they have some place to report things going on in their own neighborhood,” she said. “[And Crime Stoppers] needs to keep getting information out there wherever they can.” 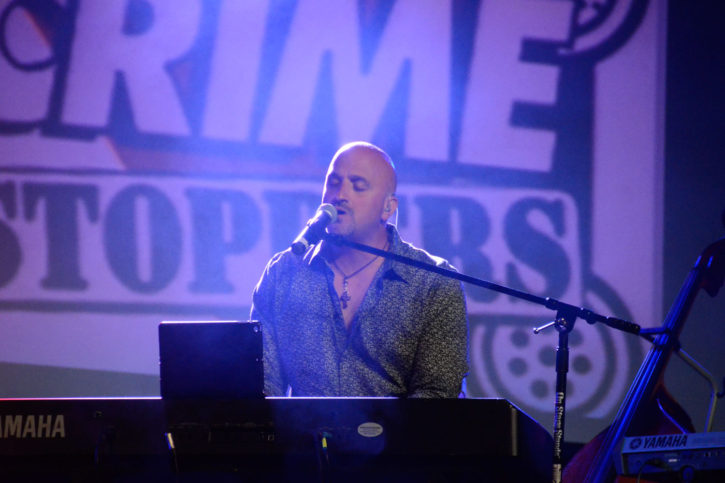